Our relationship to nature and the local community of the island means a lot to us. Throughout the season there are plenty of special events that will make your visit even more memorable.

Although the nights on Lopud are usually quiet, August 15 will be an exception.

The Lopud Night is an extra special occasion when we celebrate the island, its patron Saint Mary, and the idyllic life of Southern Dalmatia. To start the day of celebrations properly, join the Lopudians for a traditional morning mass that starts before sunrise in the church of Our Lady of Šunj. The rest of the day is full of Lopud pride, joy, and music, and ends with spectacular fireworks in the Balkan style! 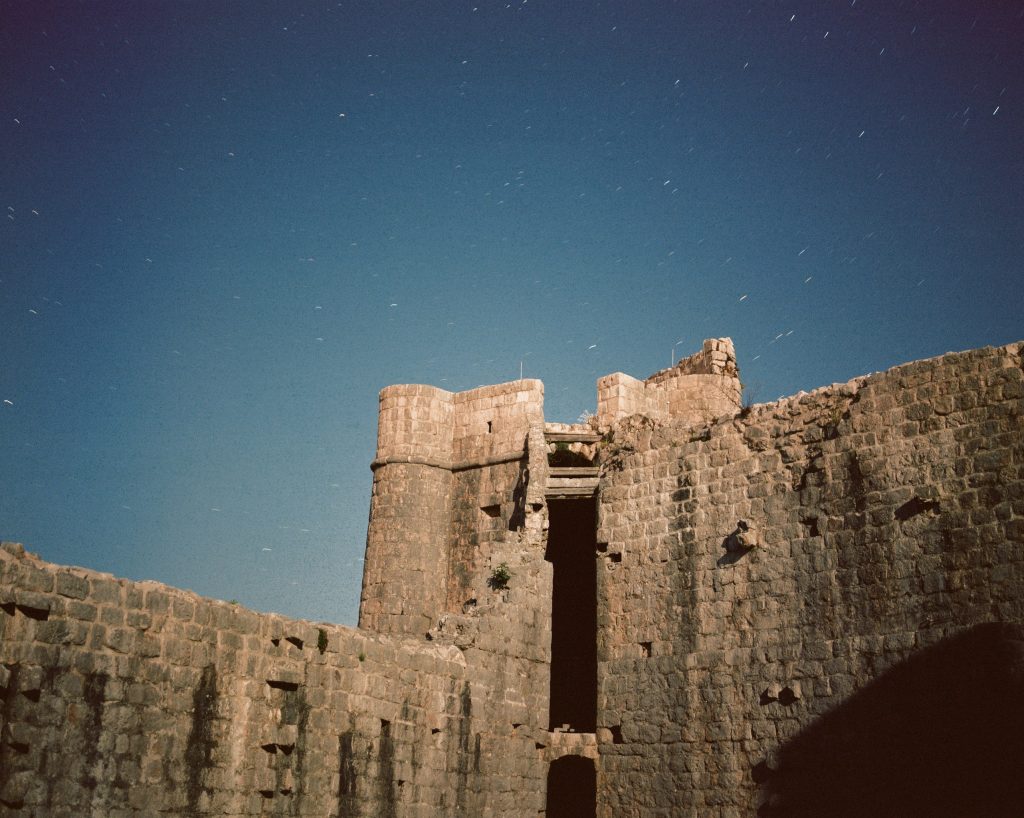 The shooting stars seen in the sky on this August night are said to be the tears of St Lawrence, shed during his martyrdom. The tears are suspended in the universe and once a year they fall to Earth.

Thanks to its remote location away from the city lights, the island of Lopud is a perfect place to feel the magic of this extraordinary night. 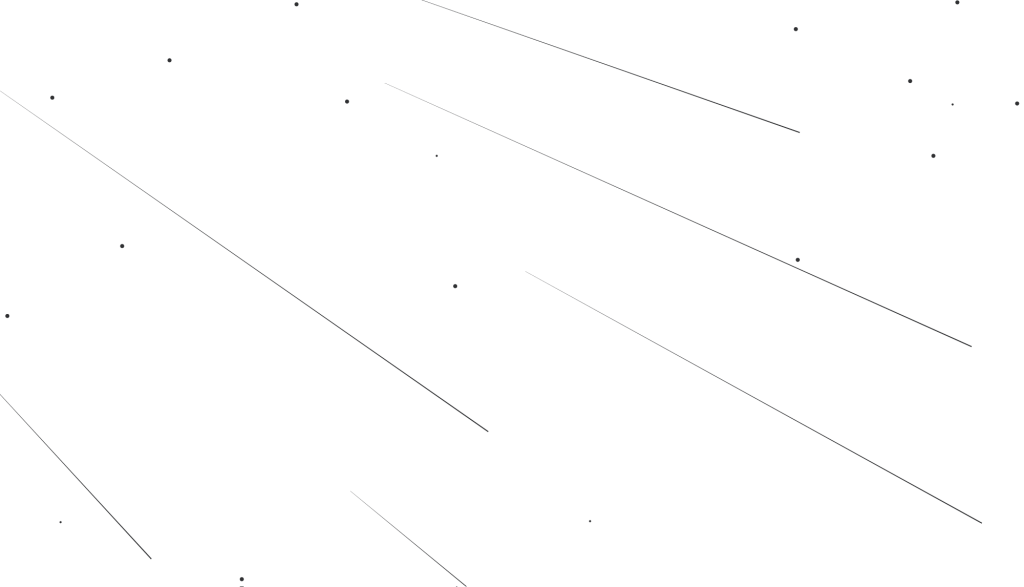 Corpus Christi is a Christian observance that honors the Holy Eucharist. It is also known as the Feast of the Most Holy Body of Christ, as well as the Day of Wreaths. On the day of Corpus Christi, the main road through Lopud is transformed into a spectacular carpet of flowers, covering almost the entire road surface. In the morning, there is an ancient religious procession through the village starting in the main church, Our Lady of Šunj, following the holy mass at 9:30am. 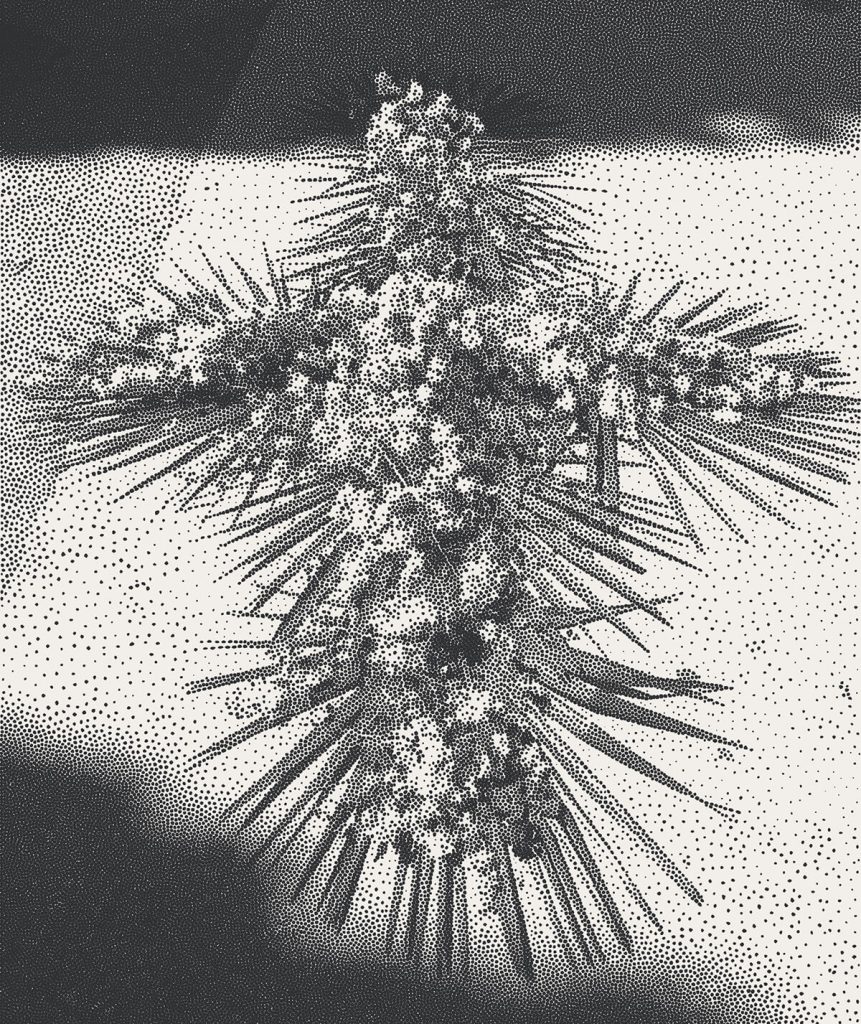 OPENING OF THE SEASON

Join us for the opening of the exhibition Treasures from the Thyssen-Bornemisza Collection: Renaissance to Contemporary.

18:30 Opening of the exhibition 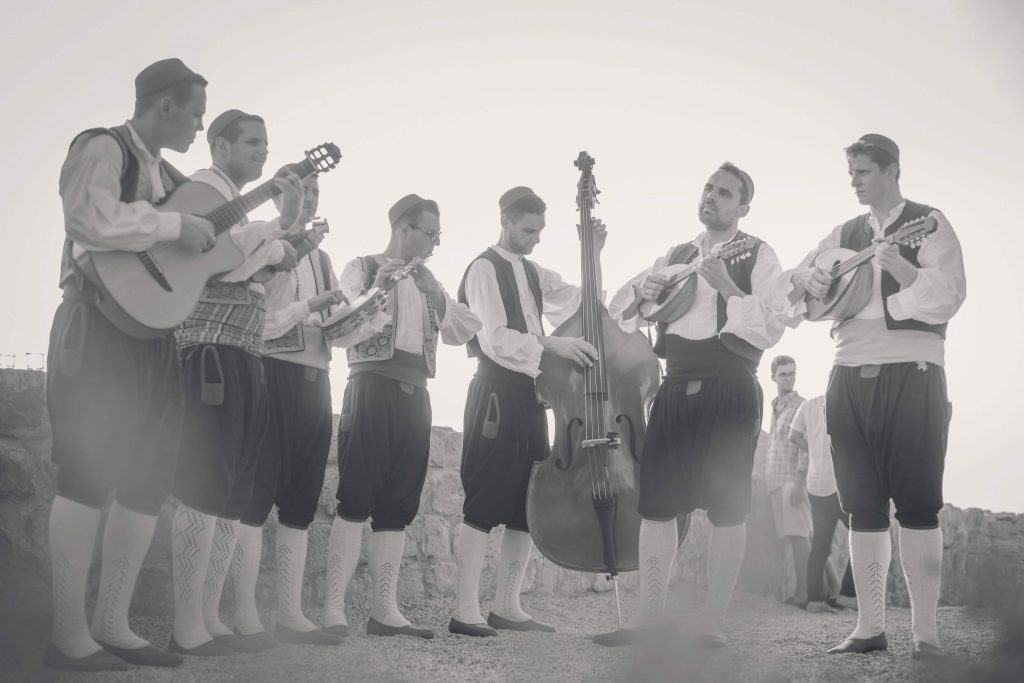 The Eta Aquarids is one of two meteor showers created by debris from Comet Halley, which last passed through the inner solar system in 1986 and will not appear again until 2061. As the debris hits our atmosphere and burns up, stargazers can observe the shooting stars during its slow-paced peak, which lasts approximately one week, with peak activity around May 6–7. 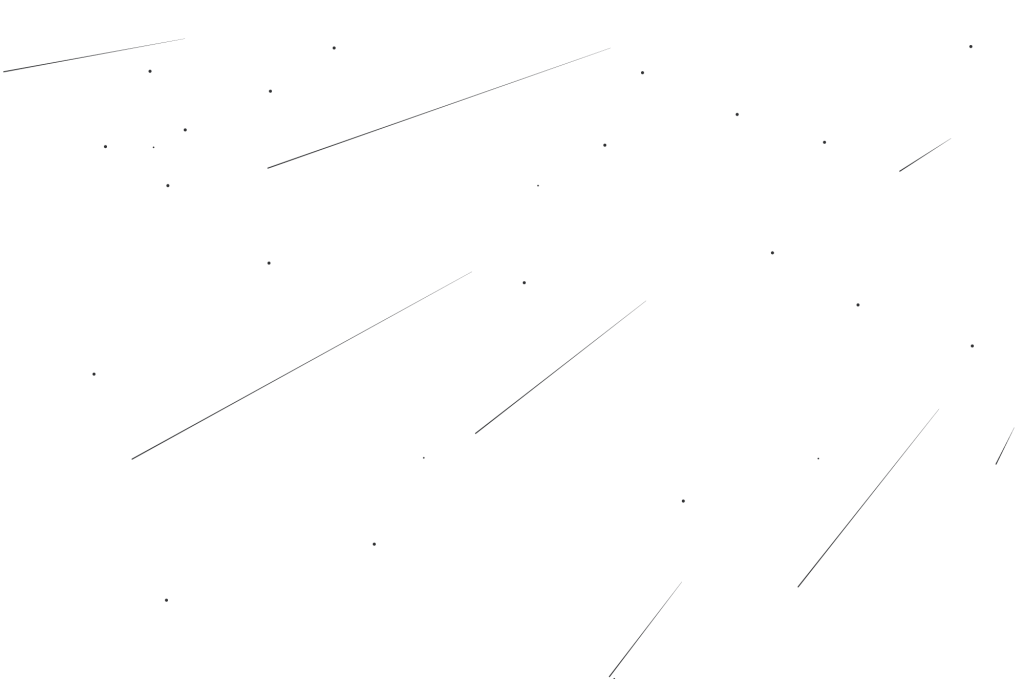 Oceans. Imagining a Tidalectic Worldview presents 17 artists whose works cast oceanic perspectives on the cultural, political, and biological dimensions of the oceans, some examining the effects of human-made issues such as climate change and sea-level rise, and others reimagining human and “more-than-human” relationships. Organized by TBA21-Academy and the Museum of Modern Art Dubrovnik, the exhibition was presented in two parts, at the Museum of Modern Art in Dubrovnik and at the Lopud 1483. The symposium Return to the Sea spanned across the opening of Oceans in its two locations to inaugurate the exhibition by focusing on the important issues facing the oceans today and on the policies that could bring about change as seen through the lens of art. 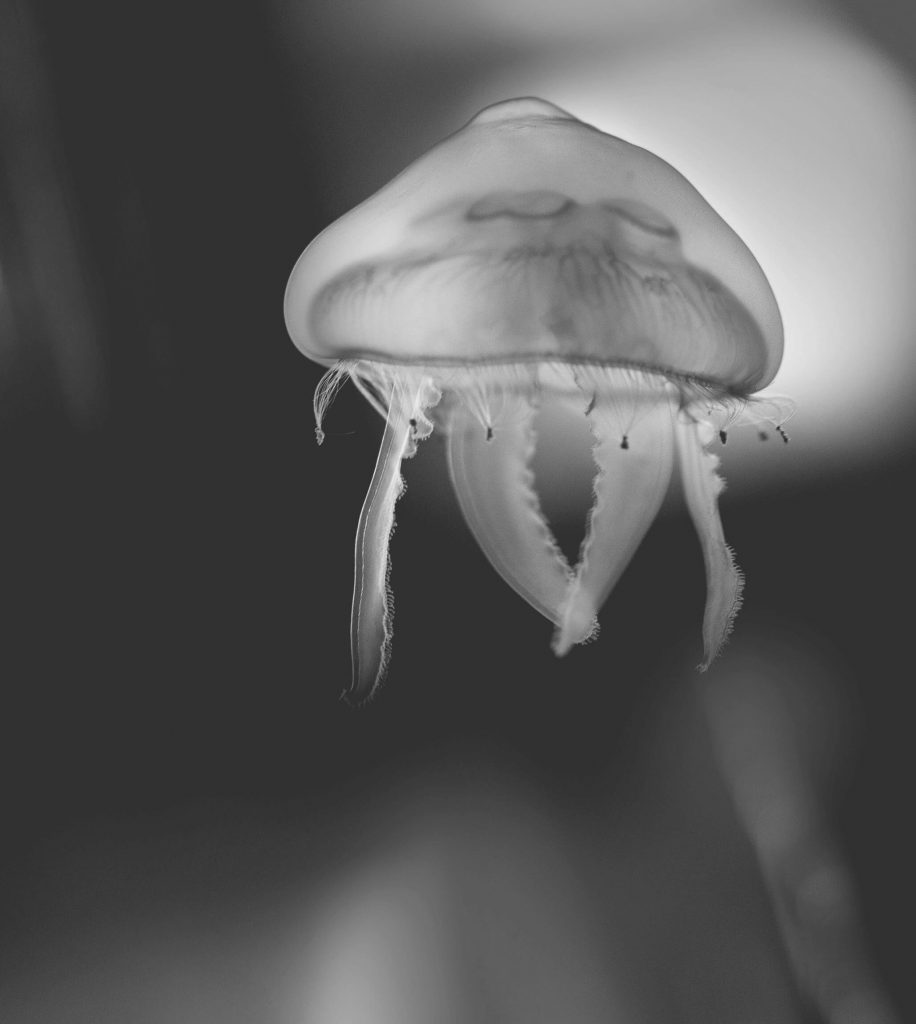 …like the movement of the ocean she’s walking on, coming from one continent/continuum, touching another, and then receding (“reading”) from the island(s) into the perhaps creative chaos of the(ir) future… —Kamau Brathwaite

Coined by the Barbadian poet-historian Kamau Brathwaite, the term tidalectics describes a worldview that draws on “the movement of the water backwards and forwards as a kind of cyclic motion, rather than linear.” In this spirit the exhibition suggests a different way of engaging with the oceans and the world we inhabit. Unbound by land-based modes of thinking and living, it is reflective of the rhythmic fluidity of water and the incessant swelling and receding of the tides.  Curated by Stefanie Hessler, Oceans is comprised of nine new commissions, many the result of the Academy’s expeditions in the Pacific Ocean, alongside some exceptional pieces from the TBA21 collection.

In 2005, TBA21, a contemporary art foundation founded by Francesca Thyssen-Bornemisza, collaborated with artist Olaf Nicolai and invited a group of artists and friends to gather on Lopud Franciscan monastery to collectively look out for the Tears of St. Lawrence, a yearly meteorite shower. The invitation became the founding event of the Lopud Seminars, a series of informal gatherings, which bring together international artists, curators, architects, scientists, and thinkers from diverse disciplines to seek out and occupy a space for exchange and debate.

Nine seminars have since been staged, each one themed and framed around different artistic and or theoretical topics usually relating to the concerns of TBA21/ TBA21–Academy at that moment. The seminars are closed think tanks held in a colloquial context without spectators, where the hierarchies of presenter/audience, on- and off-stage are disrupted by a fluid and participatory choreography of events. The activities held during the seminars have taken multiple, dynamic forms, including but not limited to lectures, panel discussions, readings, performances, film screenings, live music, and dance.

2005: Welcome to the Tears of St. Lawrence: An Appointment to Watch Falling Stars

2017: The Institution as an Agent of Change 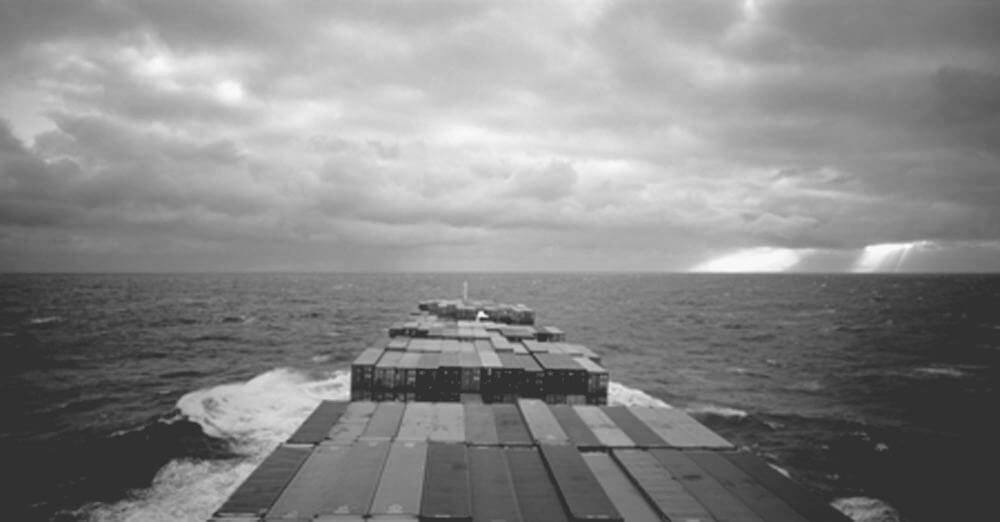